Hello lovelies! Today I thought I would write a post about the many eco-friendly feminine hygiene products that are out there for consumers to choose from. There are so many options to consider, in your drugstore aisle or your local organic foods store. I think every woman should at least consider switching to eco-friendly menstrual products, as they create less environmental waste, keeping the earth healthier, and they are not associated with serious health problems like Toxic Shock Syndrome. So here is a list of environmental alternatives for your period: 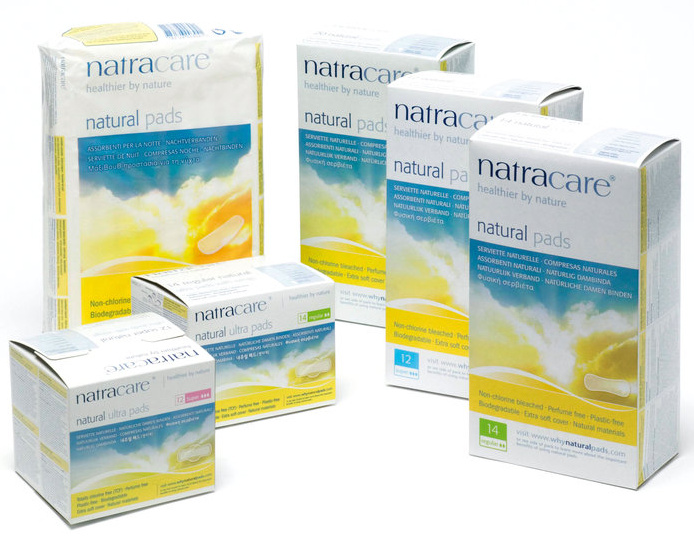 So I hope y'all found this post helpful. Have a great week!

FTC: This post was sponsored by Softcup/Evofem. I was compensated to mention Softcup in this post, but these are my 100% honest opinions as always.

Period Sex/Masturbation - Gross or Not?

Hello ladies! I hope you are having a good February. The winner of the Softcup contest from last post was Shelly D. Congrats Shelly! Please let me know if you end up liking the product.

Disclaimer: This post has major TMI, probably more than most of my posts. If you are easily grossed out, it's not for you. k thx bai 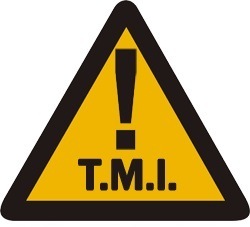 
Let's start out with the mess factor, which is obviously a big factor in whether you or your partner, or yourself and your lady parts are going to be combining the sexy times and the period. One thing that will help tremendously is looking into trying Instead Softcup, a menstrual product that can be bought at most drugstores. If you haven't read any of my other posts about Softcup, you can check out my initial review here. Anyways, this is a flexible cup that you can use instead of tampons. It works well, and it leaves room for other things down there--it's an internal menstrual product you can use during intercourse. Most other things, like tampons and reusable menstrual cups, tend to get in the way, but this works well.


Now, Softcup doesn't work perfectly at keeping you completely blood free. There may still be a few drops that come out. I recommend changing your Softcup before intercourse and putting down a towel. You also may feel fresher and sexier if you use a baby wipe or feminine wipe before hand. If your partner is still squicked out by the idea and is male, suggest that he wear a condom (which you should be doing anyways if you're not using another contraceptive). You can also try sex in the shower, which makes things very easy to clean up, but keep in mind this doesn't mix well with rubber condoms.


Also, there may be some differences in how intercourse feels. I know when I am having a low cervix day (aka when the dangly thing inside my vajayjay is lower), it doesn't always work as well because there's just not enough space for PiV. (That doesn't mean there isn't space for FiV or MiV.) However, I recently tried the new make of Softcup, which are slightly slimmer in the rim, and it seems to work better . :) You just have to try it out and see for yourselves!

So now that we've established that period sex doesn't necessarily have to be bloody, there's just a few other things to discuss. Firstly, sex is a natural pain reliever because it releases endorphins in the pleasure center of your brain, and this helps relieve pain like headaches or cramps. However, you still want to be careful and gentle, especially in regards to your cervix. Too rough of sex is probably not a good idea since the cervix tends to be sensitive during menstruation (at least for me), and bumping it could make your cramps worse. Take it slow with lots of foreplay and lube, and it should feel just right.

FTC: I was compensated for this blog post, but this is my 100% honest opinion.
Posted by Unknown at 7:03 PM 6 comments:

Promote Your Page Too 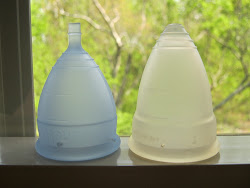